Hello and welcome to my personal website. My name is Will Appleby, I live in Norwich, Norfolk, UK.

I currently work for Aviva as a Senior Software Architect. In my spare time, I can usually be found swimming, in the gym or attempting one physical activity or another.

I was born in June 1982 in Norwich and grew up in Dereham where my parents still live. I moved out of Dereham at 23, living briefly in Toftwood, then Easton and Cringleford. I now live in the city centre of Norwich, where I’m lucky enough to have an 8-minute walk to work.

I joined my local swimming club at the age of 6, following in my elder sister’s footsteps. When she moved clubs in her early teens, I stayed in Dereham as I enjoyed the relaxed, but still competitive, nature of the club. At school, I was good at most sports and fairly academic too, if a touch lazy!

My first experience with computer programming came at the age of 11. At the time, my parents had a Sinclair ZX Spectrum+ which we mainly used to play such classic games as Manic Miner, Daley Thompson’s Decathlon and Chuckie Egg.

One day, bored with playing games, I noticed that the instruction manual came with a selection of BASIC scripts to generate a variety of animated patterns on the screen. I remember carefully typing away at the keyboard, line by line, as the program slowly appeared on the screen. Once I hit return on the final command, the resulting image was drawn on the TV. It was laborious work, but the joy at seeing all my effort rewarded had a profound effect on me. There was no ‘save’ function either, so any mistakes or power cuts and it was back to square one!

With my interest in programming established, I moved onto an Amiga 600 and shortly afterwards an Intel i386 PC. At the age of 15, I started teaching myself Visual Basic and also began learning the ‘C’ programming language too. By the time I was at Sixth Form, I had become proficient in VB6 and modestly skilled at C as well, resulting in an unofficial role as an assistant teacher, helping my fellow students with their Computing course work.

Having achieved the required grades to continue my studies at degree level, I opted for a Computing Science course at the University of East Anglia where I went on to achieve a solid 2:1 class BSc (Hons.) degree.

During my 3 year course, there were many choices to be made as to what modules to study, ranging from ‘internet technologies’ to ‘database systems’. I decided to push myself as hard as possible by taking several computer graphics modules, as well as artificial intelligence, human-computer interaction, networking and data structures and algorithms. I found all the modules very enjoyable although the graphics modules, in particular, were exceptionally challenging, owing to the complex maths involved – way beyond my GCSE level skills!

By this time I had also taken an interest in web development – with the increasing popularity of the internet – and had taught myself HTML, CSS, some basic Javascript and also ASP as my first server-side web technology.

To practise these skills, I set up an interactive web site for my local swimming club, Dereham Otters, with whom I’d been a member since the age of 6. It gave me great satisfaction and vital experience running the website successfully for several years.

From University I was lucky enough to return to join a local company that I’d had a summer job with the previous year. Initially, I was tasked with rebuilding their internal support website as I had proven web skills. Given the choice between building it in classic ASP (which I knew pretty well) or what was, at the time, a brand new technology called ASP.NET, I naturally opted to push my skills further and chose .NET, which has perhaps been the most important decision in my career so far!

Choosing ASP.NET allowed me to learn C#, and fairly soon I had the new support site up and running and exceeding the expectations of the business.

Having learned C#, I was the only employee of the business with any .NET experience, which resulted in my taking over the development of two key products which had, until that point, been developed by an external contractor at great expense to the company. I was able to take both products and continue to develop them over the next 12 months. Both applications were released into production on several client sites, proving very successful and becoming an important new revenue stream for the business.

Using my increasing .NET experience, I was able to move first to another small family-run business – where I spent 12 months writing VB.NET for both Windows and Web environments – then onto a slightly larger company where I spent the next 5 years refining my development skills; firstly as a Senior Developer, then Development Manager before finally being promoted to Technical Director in recognition of the hard work, expertise and leadership skills I had demonstrated.

By this time I was firmly back in the C# camp and working with the latest technologies, such as LINQ, Entity Framework, MVC 3 and MVC 4. Along the way, I’d also become proficient at database design, deployment and maintenance, primarily with Microsoft SQL Server but also using MySQL in my spare time.

In 2012 I decided on a major career change and set up my own business, Fastcode Ltd, to offer my services as a consultant/contractor in the IT marketplace. My first client was an old employer who needed some extra resource on a flexible basis. I spent a very successful 15 months with them, enhancing their online gaming platform and gaining additional experience working on Linux systems and using technologies including Rabbit MQ, Elasticsearch, haproxy, Nginx and more. I then moved onto a much larger client – Aviva plc – who have their main offices in Norwich. I joined their MyAviva team where I was instrumental in rolling out their online products to France, Italy, Poland and Canada. Due to a change in personal circumstances, I made the difficult decision to stop contracting in 2018, taking up a permanent role at Aviva as a Software Architect.

Outside of work, I still swim competitively for a local masters club, East Anglian Swallow Tails (EAST), where I am currently the Membership Secretary as well. I try to enter at least 4 or 5 competitions a year and have been ranked as high as third in my age group nationally in my best event, the 50m freestyle.

To aid my swimming, I train regularly at the gym and aim to fit in at least 3 weight sessions per week. I used to train at the UEA Sportspark, but in the summer of 2019, I moved to a PureGym that had recently opened in the Castle Mall shopping centre. This allows me to train before or after work, as it’s just a few minutes walk away.

Aside from work and fitness, I’m a fairly avid PC gamer. I used to play a lot of Counter-Strike: Global Offensive, but my friends and I eventually bored of it, with my rank peaking at DMG (if I remember correctly). Since then, I’ve been playing Overwatch since season 2, as well as a variety of other games such as Assassin’s Creed: Odyssey, Sniper Elite, Ghost Recon Wildlands and just recently the latest COD: Modern Warfare. 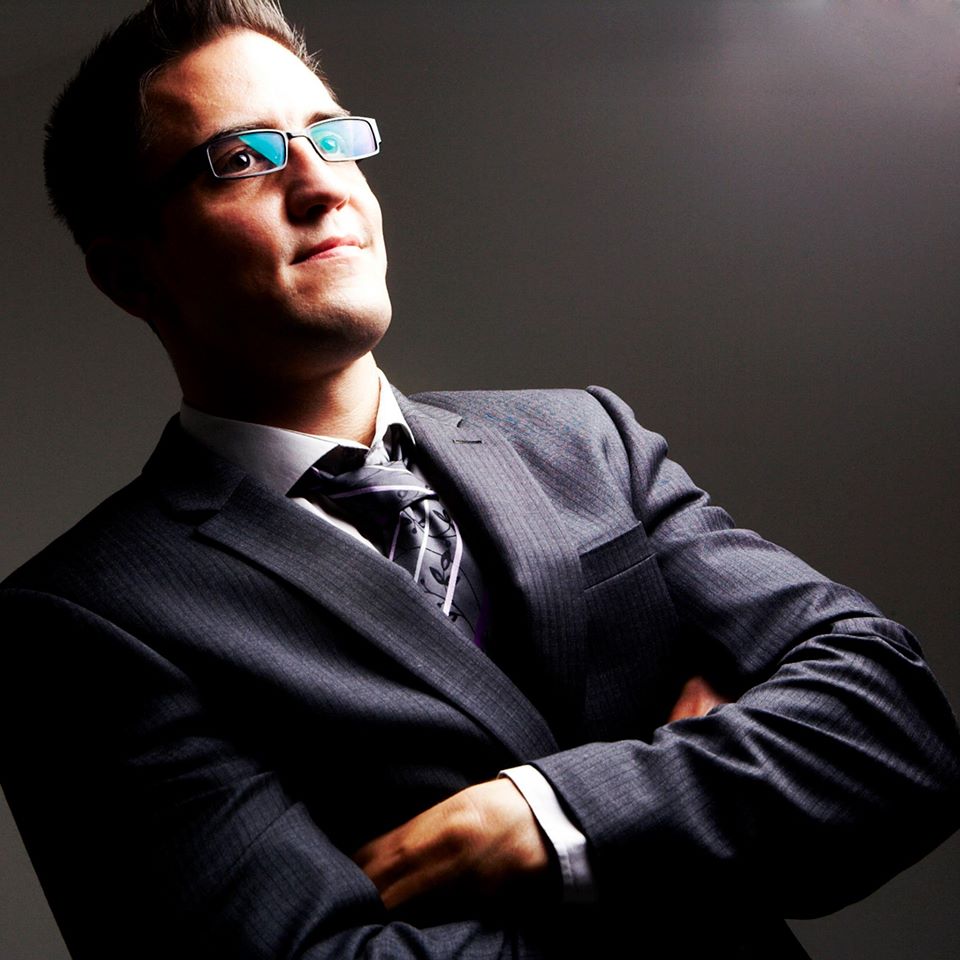 Hello, I'm Will. I am a senior software architect living in Norwich, Norfolk, UK. This is my blog, where I post a variety of articles on technology, travel, sport and a few other hobbies and interests.

We use cookies to ensure that we give you the best experience on our website. If you continue to use this site we will assume that you are happy with it.OkPrivacy policy