Why Salary is Best Kept Secret 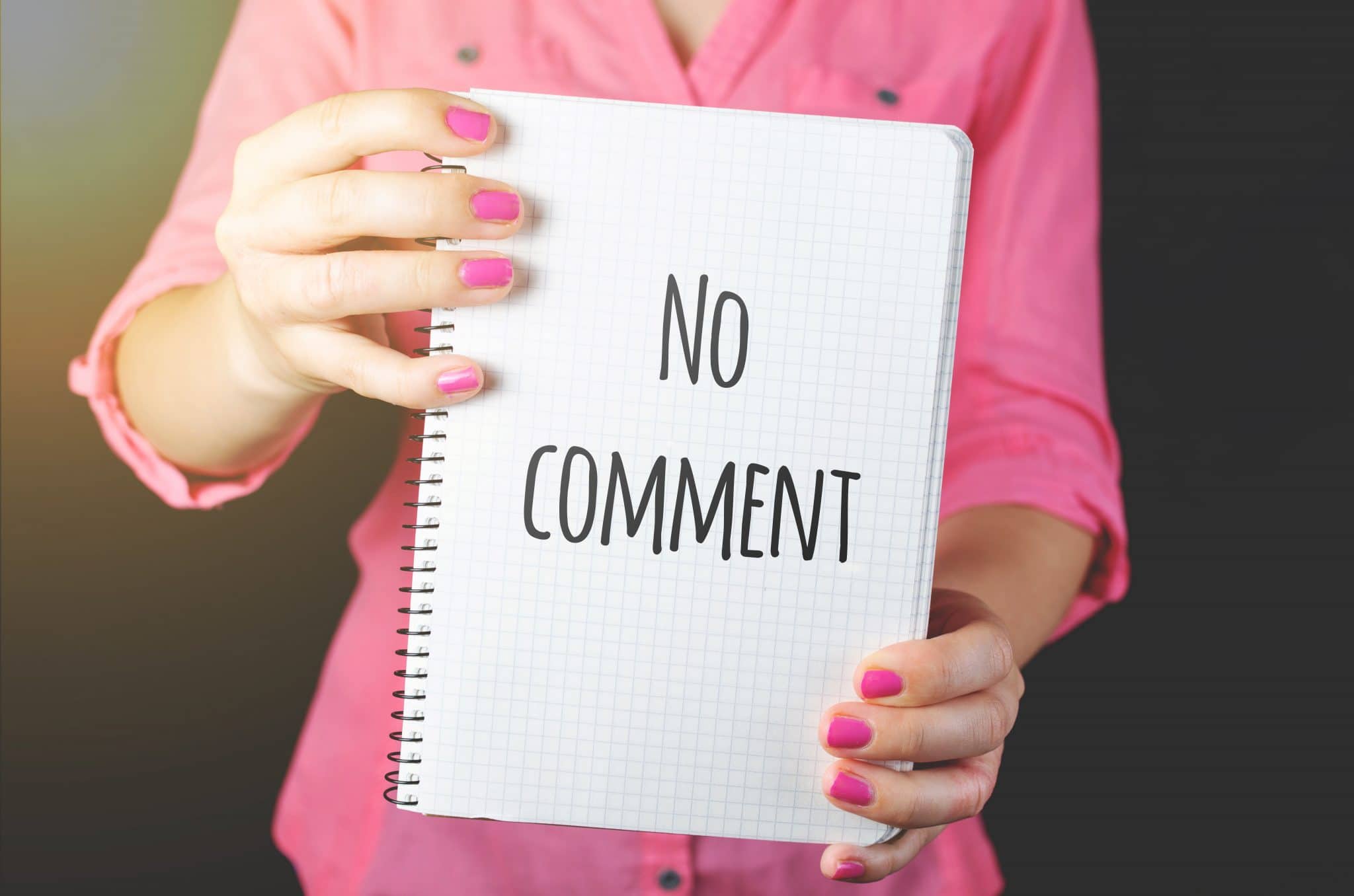 A recent BBC article references claims by charity Fawcett Society that women should have a right to know what their male colleagues are being paid if they suspect pay discrimination. Ignoring the blatant sexism of this idea for the moment, let’s talk about why publicised salaries are bad for both businesses and individuals…

It should be obvious that no two employees are precisely equal when it comes to productivity. In most jobs, it’s also pretty difficult to measure productivity in an objective and accurate way, and yet in my experience, those who are better at their job tend to earn more than those that aren’t – suggesting that the current processes most companies have in place are pretty effective.

In every job I’ve ever had [I work in the IT industry], I’ve negotiated a salary during the recruitment phase, and then again when a pay rise seemed appropriate. Only in my current role is the company large enough to have established ‘pay grades’, and even these are fairly broad (and somewhat flexible, it turns out).

Imagine then, that you could see the salary of everyone around you. What would likely happen is everyone would start complaining to their boss “how come X gets paid Y and I only get paid Z?” One immediate problem with this is how people perceive their own ability/worth is usually rather biased (i.e. the Dunning-Kruger effect) towards thinking they are better than they really are.

The result would be companies standardizing salaries within job roles, but think about how this could be done and what effect it would have:

Consider why most companies pay salaries at an individual level. In a previous role, I have had to recruit for software developers and the process was roughly this:

The last point is where it gets interesting. How is the salary negotiated? In my experience, it’s a combination of the candidate’s salary requirement (usually based on their current salary + expected raise to change jobs) combined with their suitability for the role, the budget of the company and the urgency of filling the vacancy.

Again, let’s imagine how this would play out if the company had a rigid pay structure. If the salary offered was too low for the candidate, they wouldn’t accept the role and the company would suffer as a result of not being able to recruit for a role that they need to fill. Yes, you can argue that eventually, industries would fall into line and salaries would get more consistent, but would this actually happen when companies have different revenue and profit margins to play with? It seems more likely that this sort of standardisation would favour big business, who could afford to pay a better rate across their teams and penalise small companies who need the flexibility to pay at an individual level.

This is where there needs to be some trust in the system that better employees get paid more. In all my experience, it doesn’t take long to figure out the more productive workers from the less productive ones. Most managers aren’t stupid and recognise this too, so eventually, the hard workers’ salaries will rise and the lazy ones will stagnate.

It’s also why more productive workers are more likely to leave for other roles if they feel they are being undervalued – they know their worth and will risk changing jobs for the reward of their talents being recognised elsewhere. Lazier or simply less competent workers are the ones who never leave because deep down they know they would struggle to justify their salary elsewhere and are probably being overpaid already given their productivity, despite being lower-paid amongst their peers.

This attitude towards salary alignment seems like another bad case of liberal collectivism: treating everyone as if they are the same, when in reality, as individuals we have unique skills and experience – and therefore value – as employees. To ignore our individual capabilities actually devalues us and demotivates productive workers if they are treated no better than their less effective colleagues.